Barnsley are on a run of one defeat in their last three gamesin League One, the third tier of club football in England. They havetasted one defeat in three League One outings since the 2-1 loss at the hands of hosts Derby County. 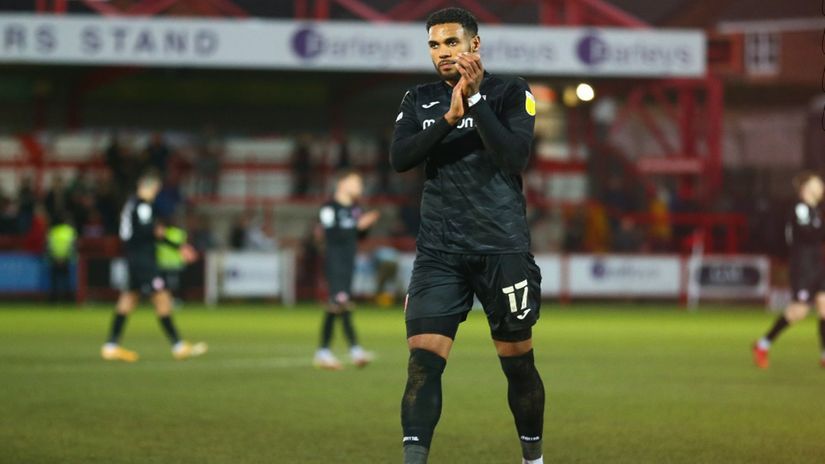 Barnsley are aiming to make it one defeat in four gamesthis weekend when they take on Sheffield Wednesday. The Owls will play hosts to Barnsleyin a league encounter billed for Hillsborough on Saturday afternoon with the visitors hoping to avoid defeat at least to extend their league run.

Derby County were the last team to inflict a league defeat on Barnsley as reported earlier via a 2-1 scoreline before the run of one defeat in three games started. Derby County and Barnsley dropped into League One from the English Championship at the end of last season alongside Peterborough United. ConorMaccarthy put through theBarnsley net for the first Derby County goal in the eighth minute before it was doubled by Nathaniel Mendez-Laing ten minutes from the half-time interval. Josh Benson pulled one back for Barnsley on 64 minutes to setup a grandstand final quarter of the game. In the end, Derby County held on to take the win.

Barnsley recovered from the league defeat at Derby County with the big win over Bristol Rovers. The Tykes ran out 3-0 winners at home to Bristol Rovers with the aforementioned Benson getting one of the goals. He scored the third Barnsley goal in the second half to wrap up the game. It must be pointed out that there was just one goal in the second half of the game. The Bristol Rovers game was followed by the 3-0 loss to Wycombe Wanderers in the league. They were then eliminated from the EFL Cup at the second round stage by Premier League side Leeds United via a 3-1 scoreline.

The defeats against Wycombe Wanderers and Leeds United was followed by the 2-2 draw at Ipswich Town for Barnsley. Their last game was against Lincoln City in the group stage of the Football League Trophy and it ended in a 3-0 home loss for the Tykes who also finished the game with ten men.