Mark Burton, who helped oversee the development of John Stones during a 10-year spell with Barnsley, has been appointed as Rovers’ Under-23s assistant manager. It will be the first time that Rovers have had an assistant manager at Under-23s level since the departure of David Dunn in 2018, with Burton to work alongside Mike Sheron. 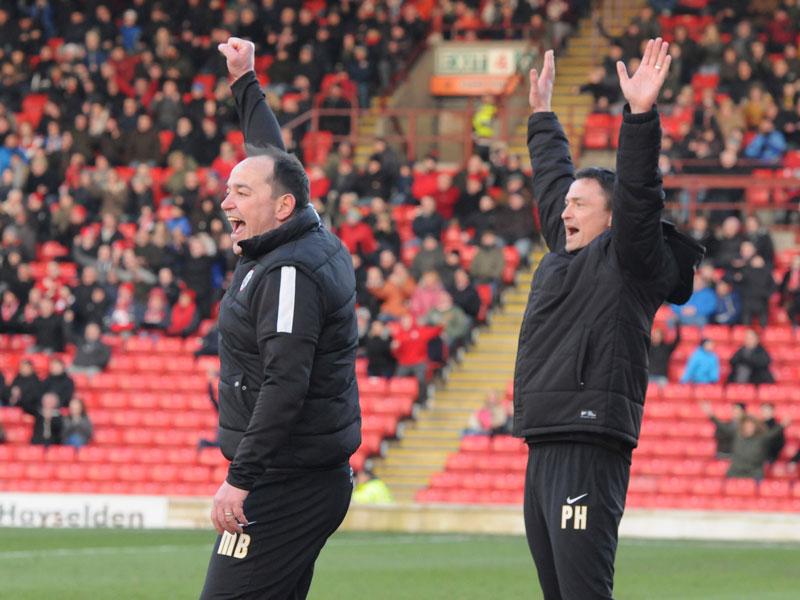 Burton will leave his position within Notts County’s Academy to take up the role at Rovers ahead of the 2022/23 season. He will work alongside Sheron who was appointed as Under-23s boss, stepping up from the same position with the Under-18s, following the departure of Billy Barr to Salford City last summer.

Sheron and Burton both worked on their UEFA A licence badges at the same time and will work with Rovers’ crop of promising youngsters who secured another season of Premier League 2 football with an impressive second half of the season. Burton spent 10 years with Barnsley, before moving to Rotherham United and Notts County, but will make the move into a Category One Academy set-up with Rovers.

Having played for hometown club Barnsley in the early 1990s, Burton’s playing career was cut short by injury. He moved into coaching and worked within the Barnsley Academy, helping oversee the development of the likes of Manchester City and England star Stones, Everton defender Mason Holgate and Luton Town’s James Bree.

Burton had a caretaker spell in charge of the Reds, and worked alongside current Sheffield United boss Paul Heckingbottom. Although Rovers haven’t had a full-time assistant since 2018, Damien Johnson, Barr and Sheron have all had coaches work alongside them on matchdays in recent season. But Burton will be the first appointment in that role since Dunn opted to leave in 2018 after winning the Premier League 2 Division Two title.

Championship club Barnsley have succeeded in their attempts to persuade manager David Flitcroft to sign a new contract with the club. The 39-year-old has agreed to manage Barnsley on a