English Championship strugglers Barnsley won’t be in action on Boxing Day after their game against Stoke City on Boxing Day was called off due to Covid-19. To this effect, Barnsley will have almost two weeks of rest before their next game against Blackburn Rovers on Wednesday. 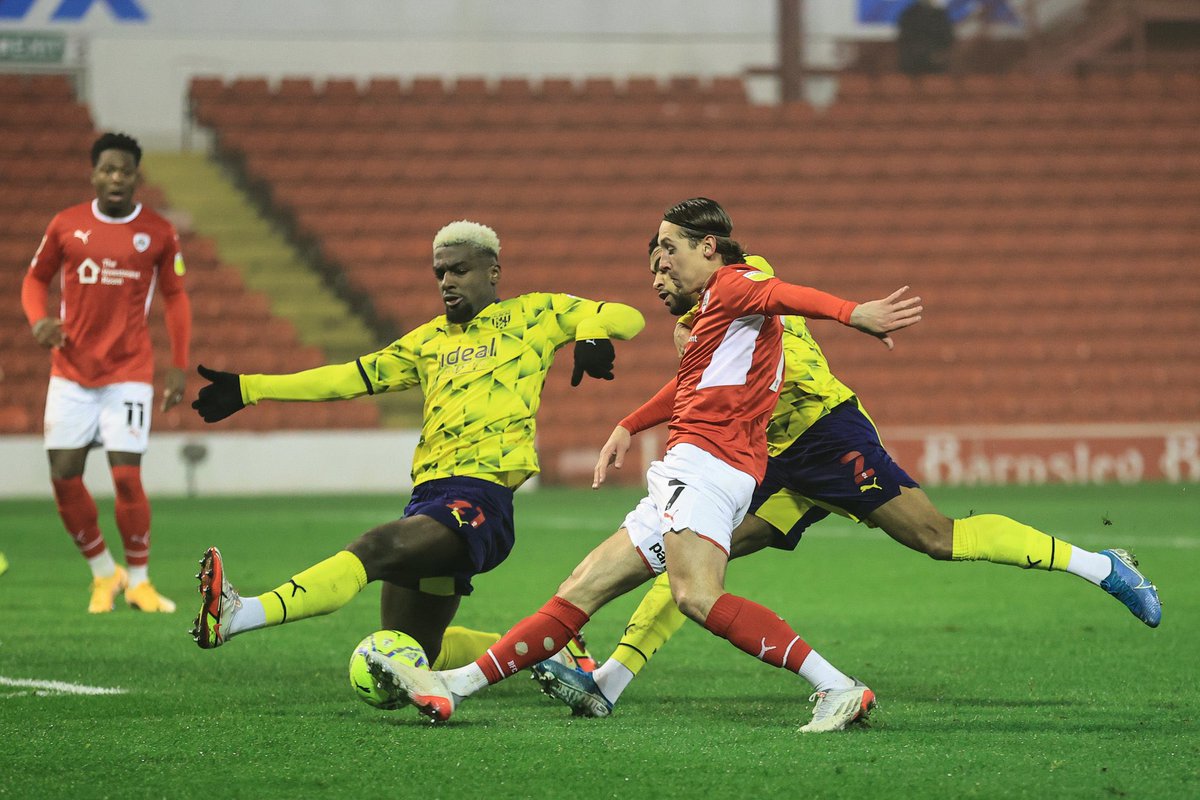 Barnsley were last in action last week Friday during the goalless draw with West Brom. The away game against Blackburn Rovers next week Wednesday would be the final game of the year for Barnsley.

As things stand on the English Championship standings, Barnsley are deep in trouble as one of the three teams in the relegation zone. The Tykes have recorded just 14 points from 23 games in the Championship this season and they are seven points from safety at the halfway stage of this season. Barnsley need to start winning games if they want to get themselves out of the relegation zone. The Tykes will need to win games in the English Championship if they don’t want to find themselves in League One next season.

In a related development, Hull City are one of the teams battling relegation in the English Championship alongside Cardiff City, Peterborough United, Reading, Derby County and Barnsley. Hull City are keen to sign 20-year-old defender Bryan Reynolds from Italian Serie A capital club AS Roma ahead of the January transfer window. Reynolds is highly regarded at AS Roma though he has played just one league game for the club this season. His signing could boost the Tigers in the bid to avoid demotion to League One after one season in the Championship.