FULHAM PREVIEW AHEAD OF MATCH AGAINST BARNSLEY

Fulham and Barnsley lock horns in their next Championship fixture and we take a review of the Craven Cottage side ahead of the clash. This Saturday sees the second of three consecutive home fixtures for the Reds, as they entertain the Cottagers at Oakwell in a 12.30pm kick-off. 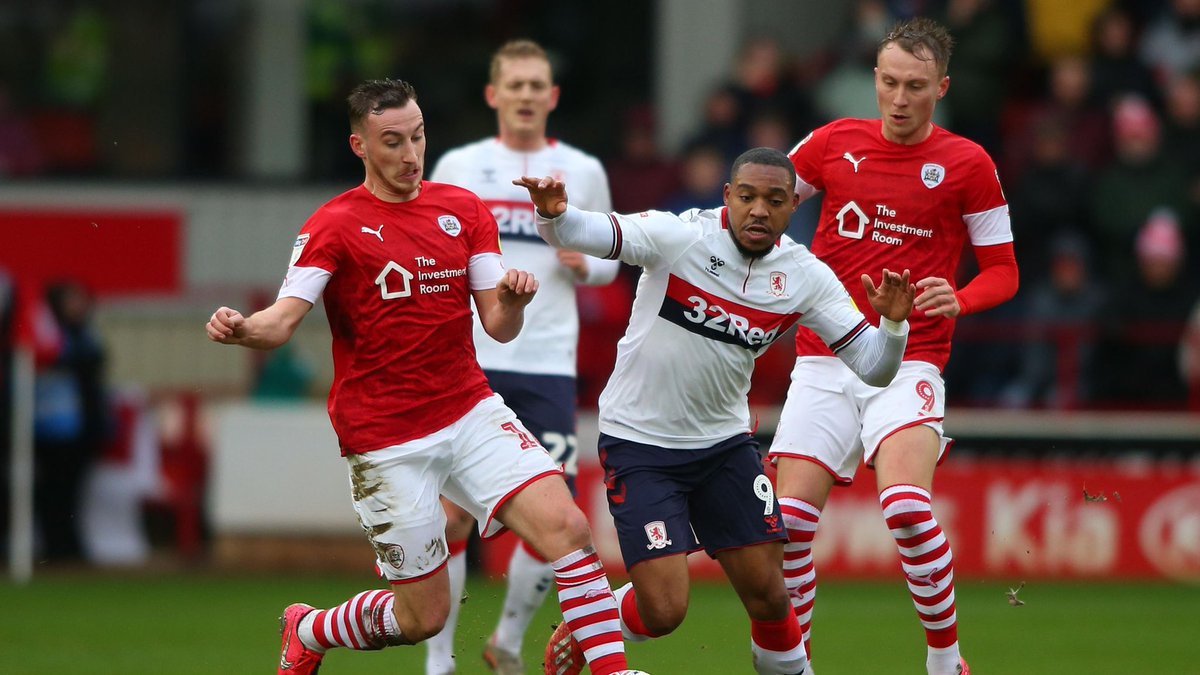 The first happened in midweek when Poya Asbaghi saw his side denied at the death by Stoke City whose 95th minute leveller prevented Barnsley from recording three successive wins on home soil.

It wasn’t a classic game by any stretch of the imagination on Tuesday night. Neither side were particularly impressive. But the visitors probably fashioned the better openings and deserved at least the point they received thanks to that late, late Lewis Baker strike. The Reds weren’t lacking in effort, but the quality shown in recent fixtures at Hull and then here against Middlesbrough wasn’t as clear to see in a game that saw us offer little in terms of cohesion in and around the final third.

But there was certainly one moment of magic. That came about when Domingos Quina scored a superb solo goal, another rocket in front of the adoring Ponty End. The on-loan man wasn’t at his personal best, but he has that ability to conjure up something special, and it was a goal good enough to win any game of football.

Sadly for Barnsley, the Potters kept hammering at the Reds door, which had retreated further and further back, before halfway through nine added minutes for stoppages, Baker was on-hand to curl home another finely executed finish after Barnsley had made a hash of clearing their lines.

That one moment could well prove to be one that we look back on at the end of the season. It genuinely felt like Barnsley had lost at full-time, something that Asbaghi and his captain, Mads Andersen both later stated in their respective post-match interviews.