Noel: Leeds Must Not Axe Roofe

Noel Whelan says it would be unfair for Thomas Christiansen to axe Kemar Roofe from his Leeds United squad to play Burton at Elland on Saturday. Roofe, who is 24 years old, has led the line of attack in his last two appearances for the Whites in the absence of a natural striker due to Chris Wood’s sale and Caleb Ekuban’s injury. However, the former West Brom attacker has been impressive recently, scoring four goals in those two matches, including a stunning hat-trick against Newport County in the Carabao Cup. 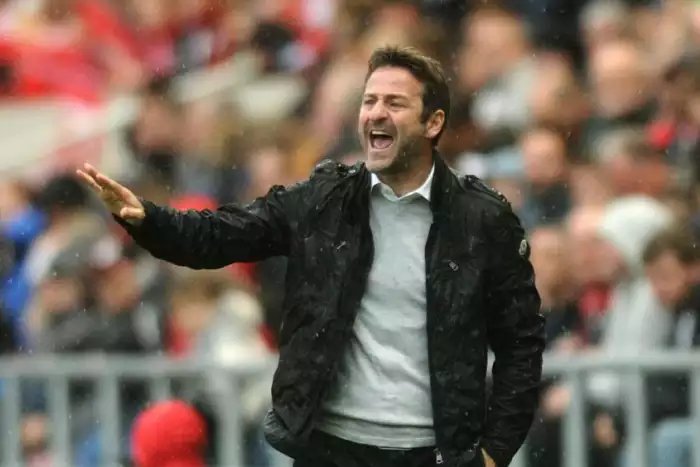 Leeds have since brought in Pawel Cibicki and Pierre-Michel Lasogga at the back end of the transfer window and although Whelan expects the latter to start, he thinks it would be unfair on Roofe. “I think one of the [new] strikers will play,” said the former Whites striker on BBC Radio Leeds, as shown on the BBC website. “I’m probably leaning more towards Lasogga to start tomorrow [Saturday]. “Obviously someone is going to miss out on the wings.

Noel does not think Christiansen should go ahead and drop Roofe from the first team because he believes if Leeds are going to spring up any attack, Roofe is going to be very instrumental. Though Leeds have a number of options on the bench, he thinks Roofe should be a regular. Leeds have had an extremely busy summer and Saturday will give Cibicki and Lasogga their first chance to show the Elland Road support exactly what they’re capable of.

The Yorkshire giants have had a very impressive start to the Championship season, winning three of their first five without having to endure a defeat nor conceding a goal since the opening day. Burton on the other hand could find themselves bottom of the table if results go against them this weekend having won only one of their first five league games.