Barnsley secured a 2-1 comeback win at Birmingham City having gone one goal behind up till the latter stages of the second half. Cauley Woodrow and Callum Styles were the scorers as they both turned up in style to lift their team to a win over the Blues. 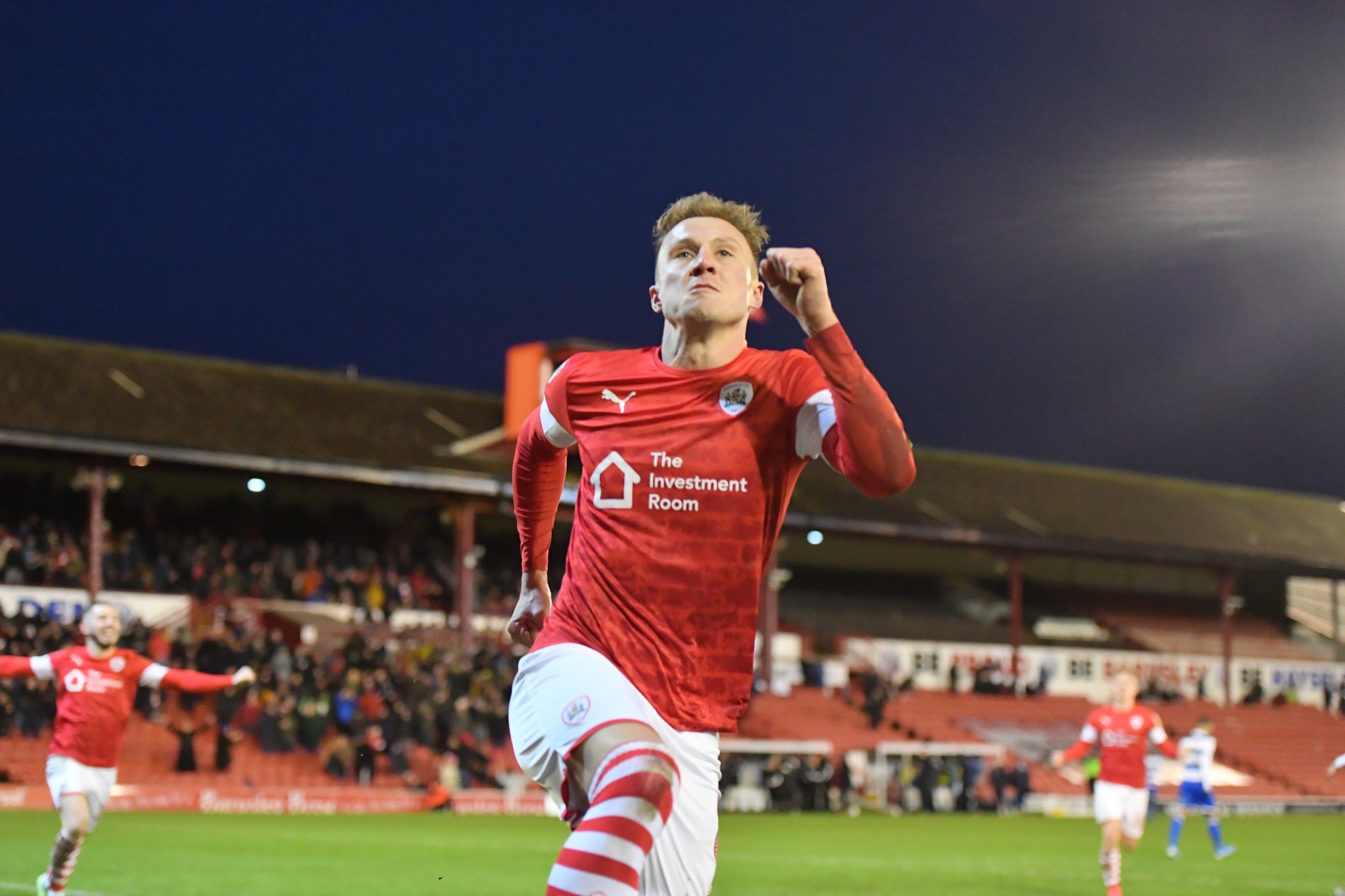 Barnsley boss ValérienIsmaël oversaw just one change to his starting eleven as Luke Thomas was dropped to the substitutes bench while Victor Adeboyejo was handed his first Sky Bet Championship start. Barnsley started the game brightly but needed to get their shooting boots as they lacked potency on the attacking front.

The away team were looking lively at the start and just five minutes after the kick-off whistle was sounded, Conor Chaplin missed a great opportunity to put his side ahead after getting found in the box. However, he could not put the ball at the back of the net, pulling his shot wide off the post.

Woodrow went down in the opposition box just before 26 minutes aiming to win a penalty but could not get one. Callum Styles also had his chance to put the Reds one-nil up, but he blew it over the crossbar.

In the 55th minute, the home team found the back of the net through a well-taken strike by Scott Hogan who got a back-heel pass from Jonathan Leko. Just ten minutes later, CallumBrittain missed another big opportunity to draw his side level.

The defender then redeemed himself by winning a penalty which Woodrow buried into the net to get his sixth goal of the season in the league. Coach Ismaël decided to introduce four players into the fray with just ten minutes left to play. And in the 84th minute, Styles was lucky enough to be just at the right spot at the appropriate time and fired home the winning goal.