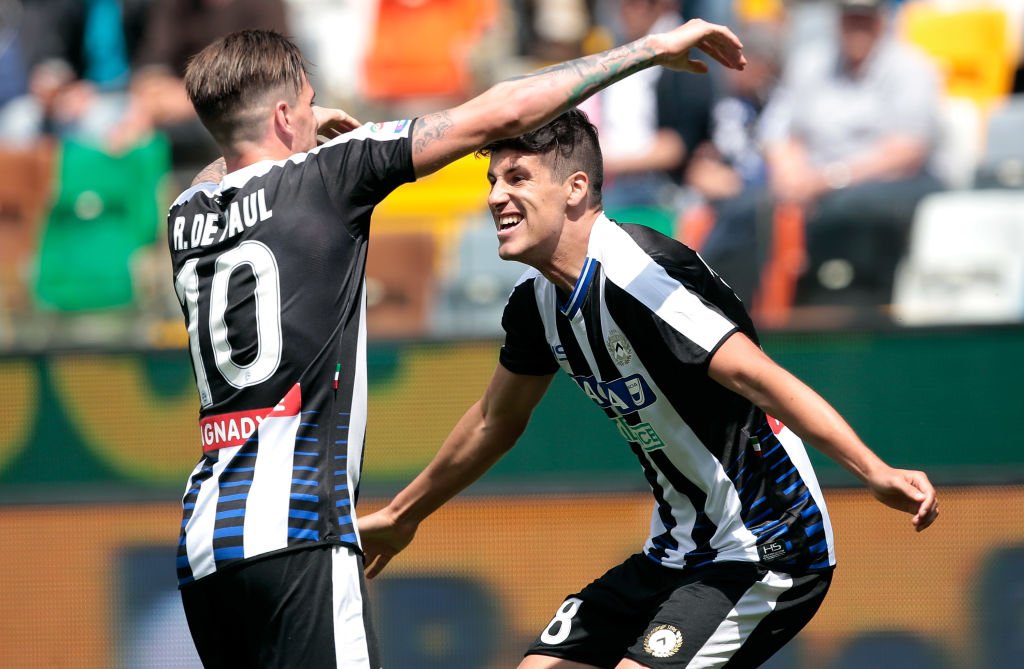 Perica, 25, is surplus to requirements at Watford and he has been linked with a move to Barnsley. Barnsley are looking to bolster their attacking options ahead of the new season. The Tykes would be keen to build on the successes of last season where they reached the Championship playoffs before they were beaten by Welsh team Swansea City in the semi-finals.

The interest of Barnsley in Stipe Perica was revealed by media outlet The Athletic.

Perica signed for Watford last summer. He joined the Hornets from Italian Serie A outfit Udinese and the attacker went on to score once in 18 games as Watford secured automatic Premier League promotion under manager Xisco Munoz.

Watford attacker Perica started his career at Zadar in his native Croatia before signing for Premier League giants Chelsea in 2013. Perica spent three years at Stamford Bridge but he was not close to making an appearance for the first team. From his three years at Chelsea, Perica spent two years at NEC Breda in the Dutch league.

Perica moved from Chelsea to Udinese whom he scored 11 goals for in 71 games before leaving the Italian Serie A team for Watford. He had loan spells at Italian team Frosinone, Kasimpasa of Turkey and Belgian team Royal Excel Mouscron before signing for the Hornets.