Lower-division side Barnsley Football Club have asked English Premier League giants Manchester United over the possibility of taking their youngster, Anthony Elanga on loan for next season, according to reports. The Manchester Evening News reported earlier in the week that Barnsley want the young striker to come into the club and improve their attack and they have now reportedly made a huge step forward by approaching his parent club if he is available to be loaned out. 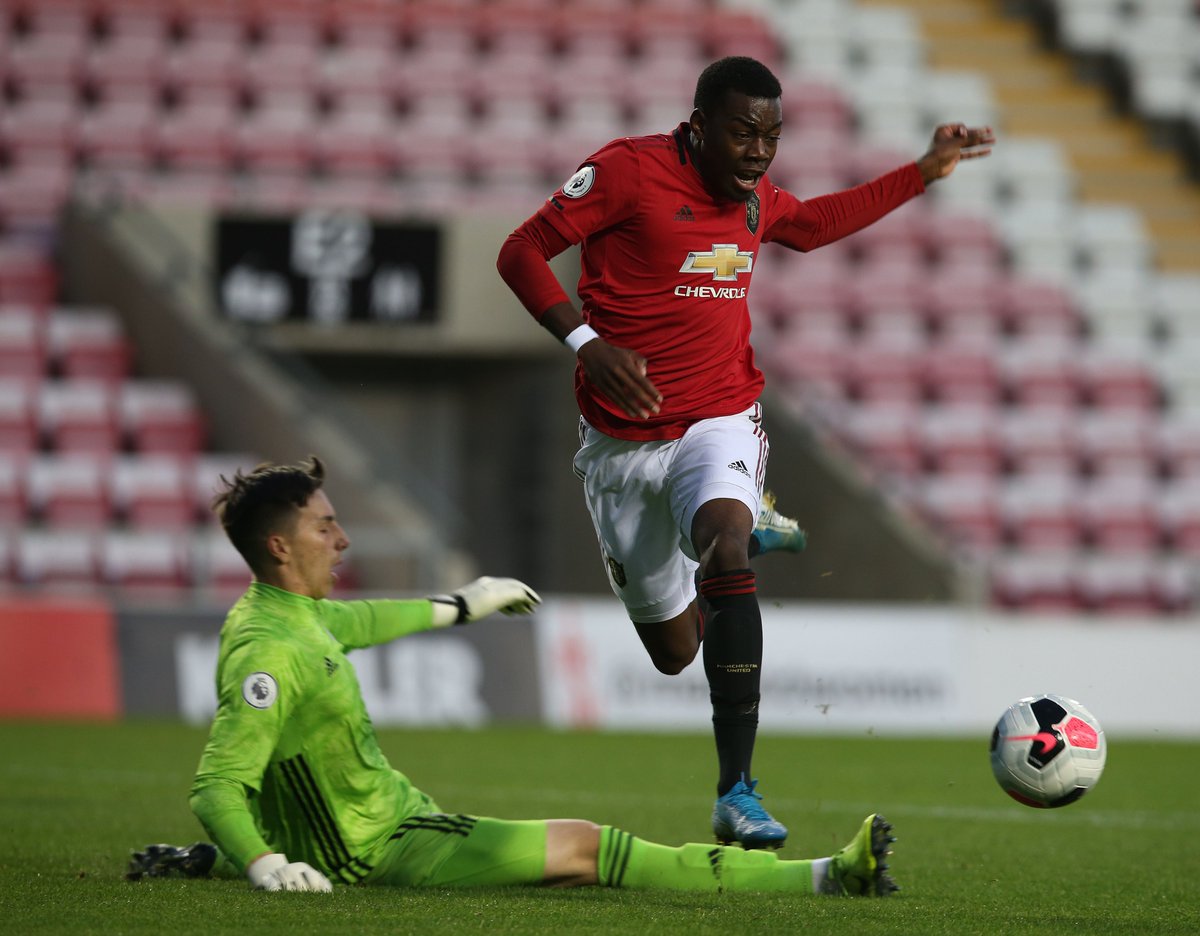 Elanga has been a shining star for the United under-20 team this season and has been one of their best players. He also impressed first-team manager Olé Gunnar Solksjær who handed the 18-year-old his first-team debut in the Premier League in United s final game in the league against Wolverhampton Wanderers at the Molineux Stadium. Elanga scored in the game, his very first with the senior team and he will be looking forward to getting more minutes with the first team next season.

However, Barnsley could have other plans for him and they have confirmed their intentions about him after requesting the Red Devils‘ permission over taking him on loan. Elanga is still very young but has shown that under the right management, he could mature into being a deadly striker in the future. He has a sheer pace both on and off the ball, is skillful, can win aerial duels, and also has a powerful strike in his boots.

Manchester United have not yet responded to Barnsley’s request and are expected to turn down the offer as Solksjær has expressed his desire to keep the striker around the first team next season. However, for the sake of his development, a summer loan move could be on the cards, and Barnsley could be his destination ahead of the 2021-22 football season.