With the summer transfer window currently being one of the most anticipated things in football currently, there’s a lot of reasons to expect it as a football fan. Even football clubs and players are all interested in welcoming the window as soon as possible so that the clubs could sign players and the players in return, would be able to have confirmation of where they would be playing their football next season. 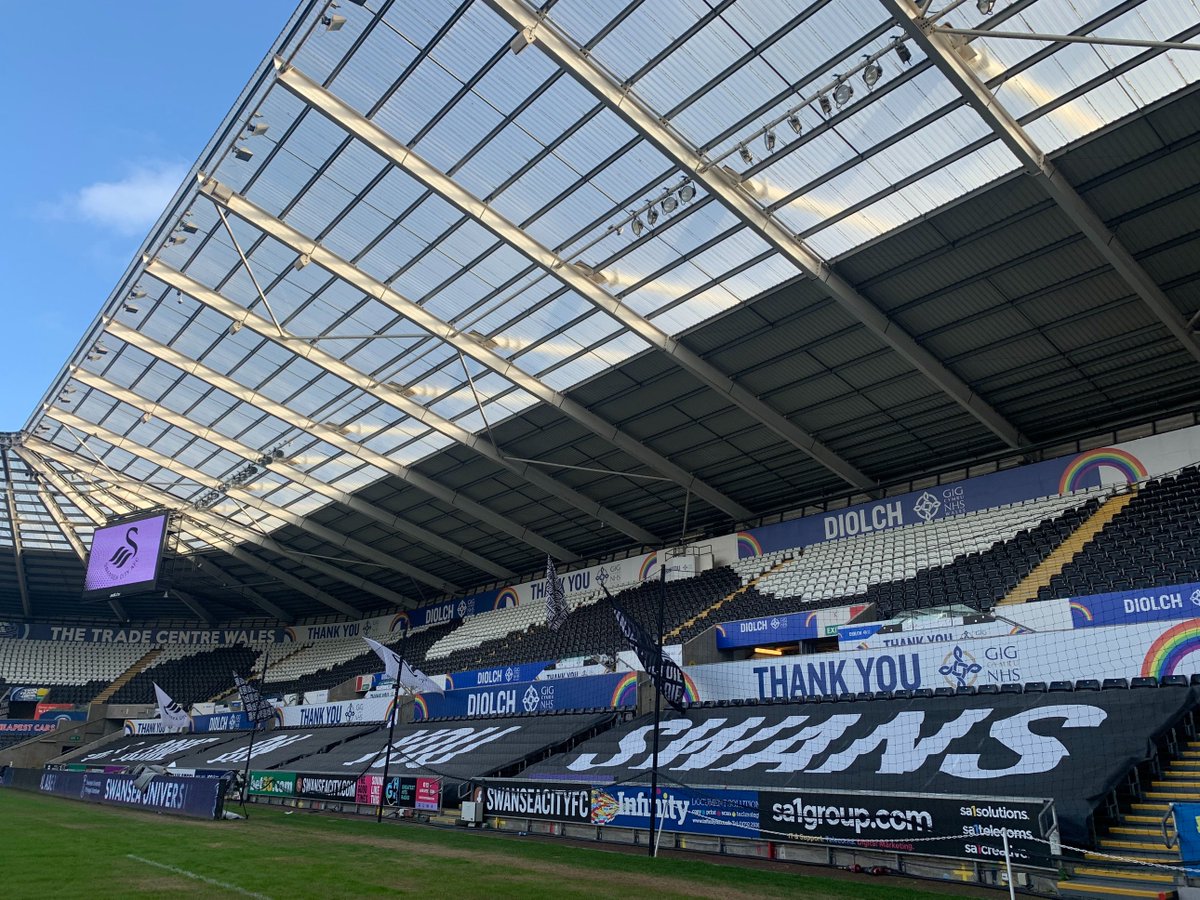 Top clubs are not the only ones looking forward to the window though, as clubs in other leagues and divisions also already making plans for the players they will be signing in the summer. One of those clubs are Barnsley, and they’ve ready started making plans on the players they will be signing, including creating a list of top transfer targets they believe can take the club to the next level.

According to reports, the club have put Swindon Town midfielder, Scott Twine, on top of their summer transfer wish list and will reportedly go all out to have him signed in the summer. The attacking midfielder is said to be heading a list created by Barnsley as possible summer transfer targets, even though he has been linked with a couple of other clubs, including Peterborough, Burnley, and Queens Park Rangers.

The 21-year-old is said to be interested in a move away from Swindon but is yet to make a decision on which club he wants to join in the summer, and he is reportedly going to take the next few weeks to try and be sure of where he will be playing next season.

Twine is currently enjoying his football this current campaign and has been a shining star for Swindon in the EFL as well. In just 19 league games so far this season, the midfielder has scored 6 goals and recorded 7 assists, taking his goal contribution tally to 13 in just 19 games. A player of his quality and talent would be needed by any team and Barnsley are currently trying to make sure they are that team.