Mike Steven Bahre the new signing admitted how big and popular at club Barnsley is and is proud to be a part of it. The midfielder from Germany made his move from Hannover to English football in the end of august beating the deadline of the loan within a few minutes. Bahre was unaware of what he has got himself into post his swapping to League One from Bundesliga. However, in no time realized the popularity of the club, especially after he played 2 matches in his first week of joining.

As far as the Checkatrade Trophy is concerned, it is known to be a not so big competition. However, 433 Reds travelled to the Pennines just to see Bahre showing his outstanding debut with a victory of 2-1 in Oldham. Thereafter, the 23 year old performed for 90 minutes at Oakwell and said he has been surprised as its much bigger club than he actually thought. It is certainly not like that third league, but a competitive sector with some great players and best quality players. 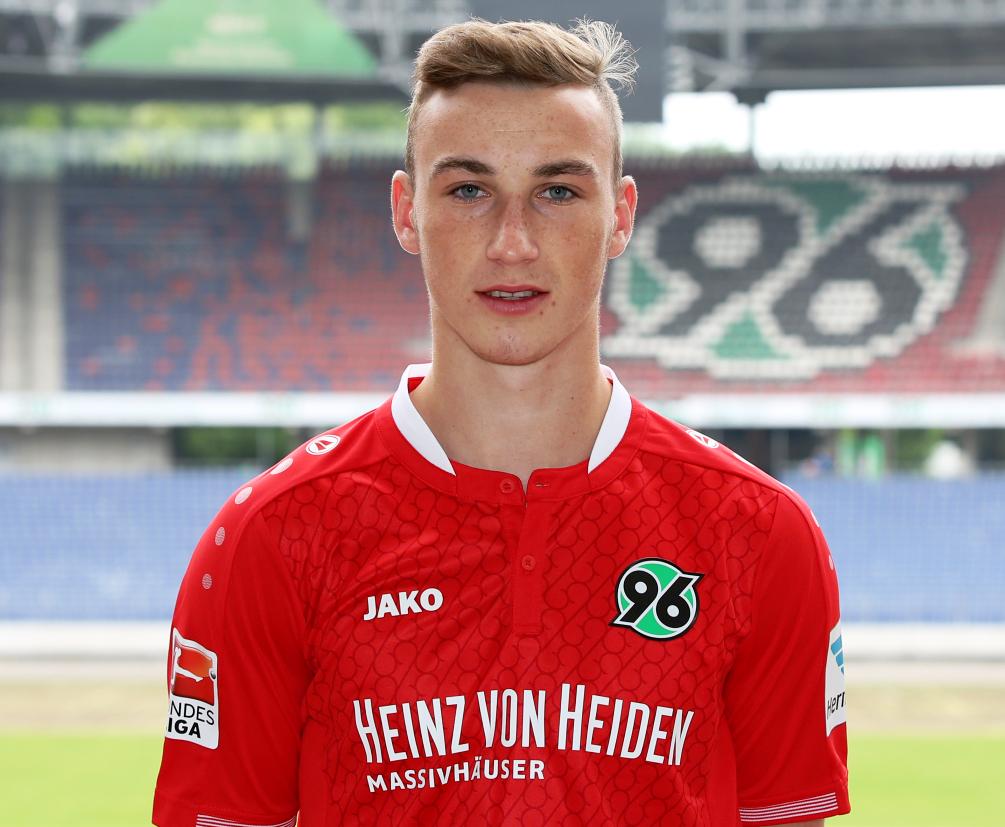 One of the main reasons for the arrival of Bahre at Barnsley was none other than Daniel Stendel who was managing his compatriot at Hannover. He was appointed as a head coach of Reds in June and soon after recognizing players to make his side strong to lead the club. Bahre said it was his wish to be there, but when the manager was at Barnsley and told him he wished to take him along, he immediately agreed. In fact, Stendel is the big reason for his decision of joining the club. Bahre is quite pleased to be a part of Barnsley and is hopeful to do something big to make the club proud. The Reds are all set to welcome back Kenny Dougall and Adam Davies from their international duty to prepare for the League One of Coventry.