Barnsley have consolidated their impressive victory at Craven Cottage with another assured victory over Middlesbrough.  The Tykes are 23rd on the log, but they have boosted their survival chances with back to back victory. 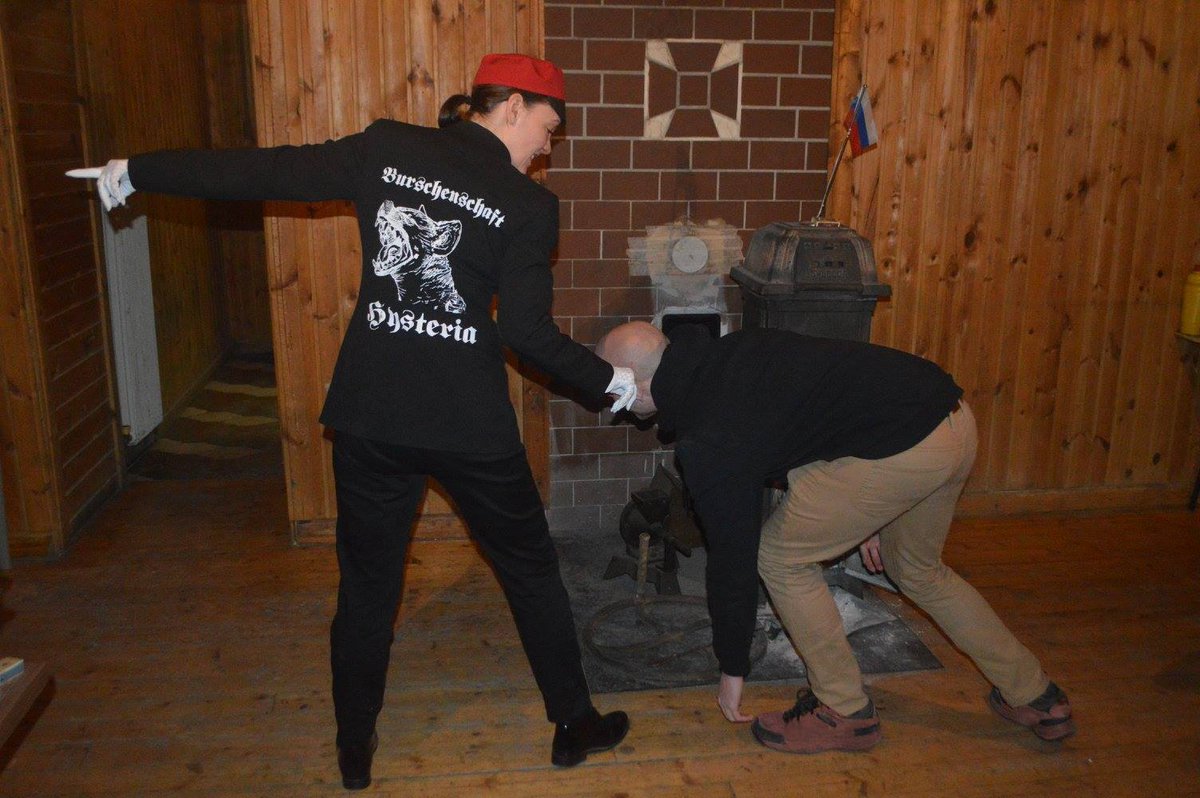 Gerhard Stuber’s side made it two wins in two games to move within 5 points close to Huddersfield who occupy 21st position in the table. Conor Chaplin’s second half goal gave The Reds a valuable win over a Middlesbrough’s side who is hovering just above the relegation zone.  The result left Boro with no win in their last ten games in all competition.

Boro boss Jonathan Woodgate made four changes with Ryan Shottonreturning after a long injury lay-off. Marvin Johnson also received a recall and there were places in attack for Ravel Morrison and Britt Assombalonga.

The game had very few clear-cut chances but in the 73rd minute Chaplin scored at the second attempt, firing into the net after his shot on the turn inside the area saw the ball come back off the bar.

Woodgate made another substitution in a bid to spark his team into life, with Hayden Coulson taking over from Morrison. But the new arrival could not spark a positive response.

Gerhard Stuber said after the game that he was pleased with the general attitude of his players, and he is happy his team is picking up points. He further revealed that he is not giving up about his side’s quest for survival.

For Jonathan Woodgate, he admitted his team was below par against the hungrier Reds. He stated that his team didn’t offer enough to trouble their host.

Barnsley will travel to face Hull City in their next league game, and Stuber will be hoping for another good outing against the struggling Tigers.  While Middlesbrough will be home to Marcelo Bielsa’s Leeds United.