The head coach of Barnsley, Paul Heckingbottom voiced his thoughts concerning the transfer activities that his club did during the summer transfer window which saw many of his own players making their way out of Oakwell on free transfers. 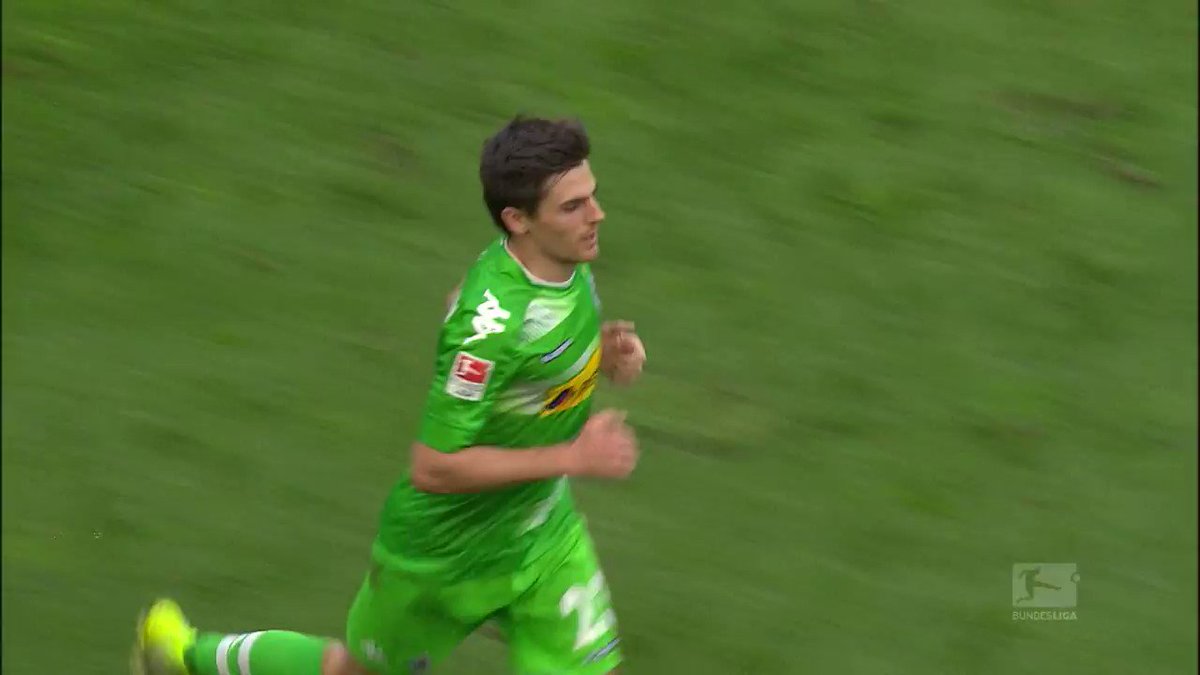 “Oli is a player that we targeted early this summer and have successfully brought to the club. It’s not been a secret we wanted him. He is a Yorkshire lad and has jumped at the chance to come here on loan for the season. He will add some height, he is 6ft 2, is a goal threat, along with that raw element of being an unknown quantity to Championship defences. I am looking forward to him coming into training and getting started.”

This was the statement released by Barnsley’sHeckingbottom said as he talked about Oliver McBurnie who was signed by Barnsley on the last day of the transfer window.

During the previous English League Championship season of 2016-17, Barnsley finished at the 14th spot as they comfortable avoided the bottom relegation zone which was an impressive accomplishment considering that it was the debut season of Paul Heckingbottom at the helm of Barnsley in this competition after being promoted from the 3rd tier competition in the English League One.

Ever since Paul Heckingbottom was promoted from being in the Development Squad to the caretaker position, Barnsley has reached huge feats as they overcame Oxford United in the Football League Trophy Final of 2016 and lifted that trophy which they had never won in their entire club history.

The string of positive results and achievements have continued on for Heckingbottom with the 14th position finish in the 2016-17 season of the English League Championship avoiding relegation.

Supporters of Barnsley are hoping that the momentum which his squad has recently experienced can continue on throughout the recently kicked off season of 2017-18 and not only avoid relegation but hopefully finish in the upper section of the tables.