Barnsley coach Paul Heckingbottom has confirmed that Andy Yiadom has refused to agree to fresh terms from the club. 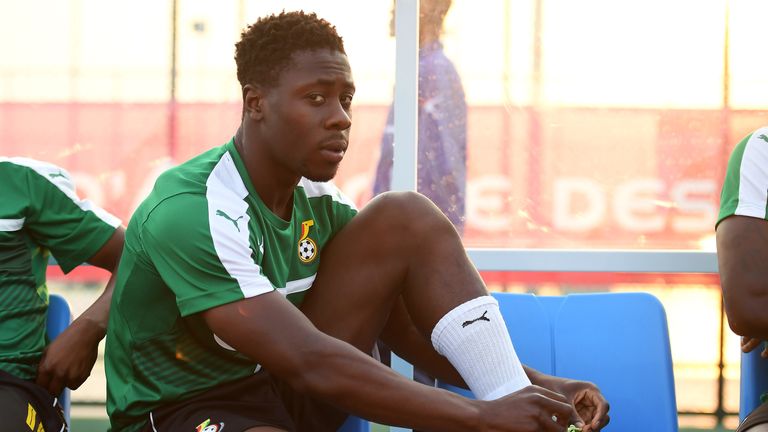 The offer would reportedly make him one of the best paid at the club but he decided to put it off amid interests in him.

Huddersfield Town have submitted a bid that was rejected but they are expected to return with an improved package. Reading and Swansea are reportedly keen on the right back as well. Heckingbottom said the club has not received an official bid for the 25-year old aside the rebuffed deal rom Huddersfield. The coach adds that the player remains part of his plans despite the strong speculations that he could exit soon.

Heckingbottom is disappointed that Yiadom and his reps turned down the offer from the Reds as he insists on seeing off his current deal.

“He has rejected a new deal at the club. He wants to see his contract and see what things are there for him. It was similar when we took him from Barnet. One thing is for sure, we will have a hungry player on our hands who is trying to impress everybody to earn the best possible contract where he can, whether it is here or elsewhere,” the manager said.

He added that the Reds offer was “a very good contract” but that the player rejected it nonetheless. Ahead of the Championship opener against Bristol City, the coach said Lloyd Isgrove would miss the game and the rest for the month due to foot ligament injury. Zeki Fryers and Liam Lindsay would also miss the opener due to hamstring and groin injury respectively.

Heckingbottom would be consoled that Brad Potts joined from Blackpool as he hopes Yiadom extends.